AlphaCore in FundFire: The Current State of the Liquid Alts Space 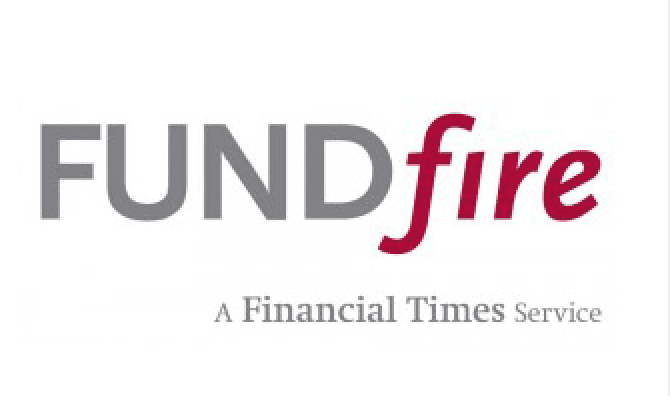 In today’s economic environment, proper portfolio diversification does not simply consist of stocks and bonds. Instead, AlphaCore Wealth Advisory believes investors can build well-diversified portfolios capable of growing wealth by utilizing liquid alternatives as a strong “third leg to the stool.”

Now, it appears other investors are catching on to the potential advantages of investing in liquid alts, as the space is on track to have more inflows than outflows in 2021 after years of elevated outflows. At the same time, liquid alts have also experienced a significant consolidation of funds, with Wilshire Associates reporting a 27% decline of funds from the start of 2018 to the third quarter of 2021. To learn more about the current state of liquid alts, FundFire spoke with AlphaCore Wealth Advisory Director of Research Johann Lee for insight.

According to Lee, after the initial rush of investors into the liquid alts space over six years ago, the asset class has now evolved with a lower fund count and higher assets undermanagement in the surviving funds. “Those that stand have been able to differentiate themselves and put up performance across cycles,” he explains.

Meanwhile, Lee believes that the current levels of inflows into liquid alts demonstrate the challenging macro backdrop as investors worry about rising inflation and low interest rates, both of which can be a driver for liquid alts. “I think the quarterly flows paint a favorable picture for liquid alts,” says Lee, noting that he has covered the space for the decade, and he does not think the opportunities within liquid alts have been better.

Subscribers to FundFire can read the entire article here.