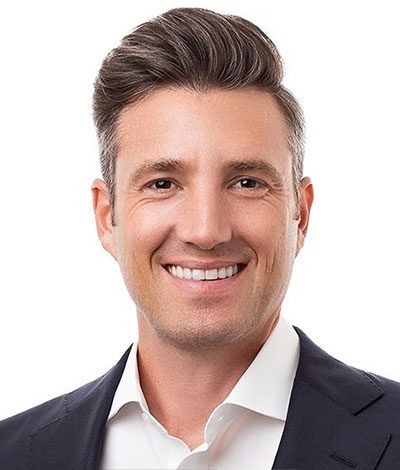 Chris Maudlin serves as a Senior Wealth Advisor at AlphaCore Wealth Advisory, where he focuses on helping his clients meet their financial goals and objectives via both traditional and alternative investments. Prior to joining AlphaCore, Chris was Director of the Private Client Group at Artivest (acquired by iCapital Network), where he and his team assisted high-net-worth families diversify their investment portfolios utilizing alternative strategies such as; hedge funds, private equity, and real estate. Prior to his role at Artivest, Chris spent eight years as an Alternative Investment Consultant for Altegris, where he was awarded MVP of the advisory team six consecutive years as he provided the highest level of advisory services to his clientele. Earlier in his career, Chris was a financial advisor at Merrill Lynch, where he was awarded Rookie of the Year, as well as an Investment Advisor at Morgan Stanley. Chris and his wife, Kathryn, have three children and reside in Solana Beach, California.