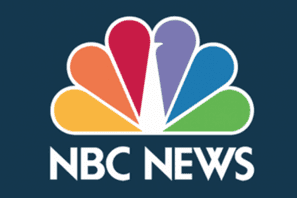 As we head further into fall, many corporate leaders and investors are significantly less bullish about the economic recovery than they were before the delta variant emerged over the summer. While COVID-19 currently poses the largest threat to near-term recovery, the virus may just be the start of a long list of challenges corporations will face in the coming months. To learn more about these potential headwinds and how they might impact investors, NBC News turned to AlphaCore Wealth Advisory CEO and Founder Dick Pfister.

“There’s just many more variables and unknowns than there were six months ago,” Pfister explains. In addition to COVID and its potential variants, he says that companies and investors are also closely watching other unfolding circumstances. This includes monetary policies, especially since the Federal Reserve will likely begin to taper bond purchases before the end of the year, and policymakers are expressing openness to raising interest rates sooner than planned – both of which can have major impacts on portfolios.

Additionally, Pfister says that the financial peril faced by the heavily indebted Chinese real estate giant Evergrande is also making investors nervous, especially as they try to determine whether the company’s near-collapse was an isolated incident. “There’s probably more than just one, and there are some fears from economists that this could be more systemic inside of China,” Pfister tells the publication.